India’s 67th Independence Day was celebrated with fanfare in a festive Flag Hoisting ceremony on the grounds of Shri Sai Baba Inter College Amroha on August 15. All the students, faculty & management members attended the ceremony and a special speech from principal started the celebration. 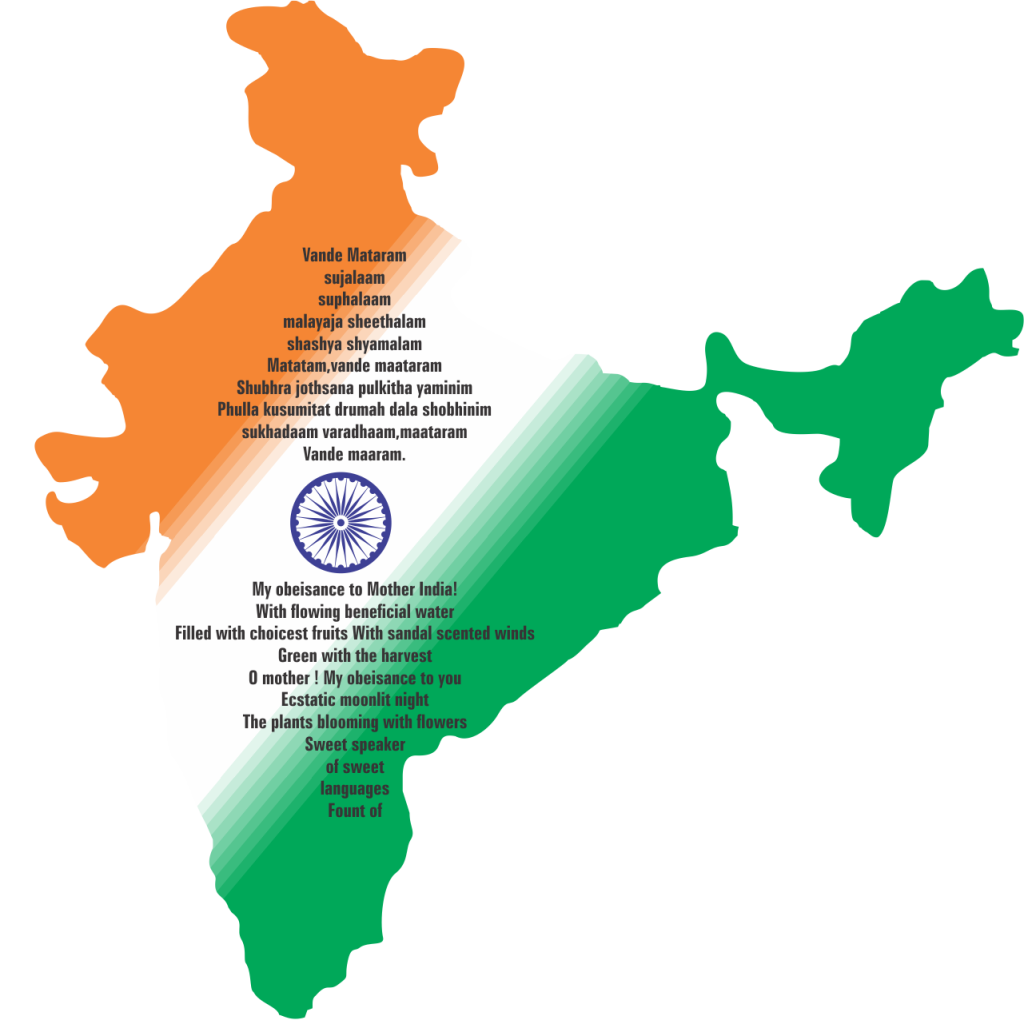 Independence Day is a gazetted holiday in India on August 15 each year. National, state, and local government office, along with post offices and banks are closed on this day. The struggle for India’s independence began in 1857 with the Sepoy Mutiny in Meerut. Later in the 20th century, the Indian National Congress and other political organizations under the leadership of Mahatma Gandhi, launched a countrywide independence movement. As a result, colonial powers were transferred to India on August 15, 1947.